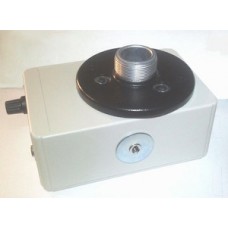 Regarding the coronavirus issue, we are not retail or manufacturing so we still ship orders. Usually within 2 business days.

​BTW, a doctor in New York reported SUCCESSFULLY treating over 300 covid-19 patients with a new DRUG COMBINATION, and all of them getting better and not even needing hospitalization. That sounds like a 100% cure rate.

So as a public service we'll include full info about that with all orders placed this week, so that anyone can inform their doctor about that